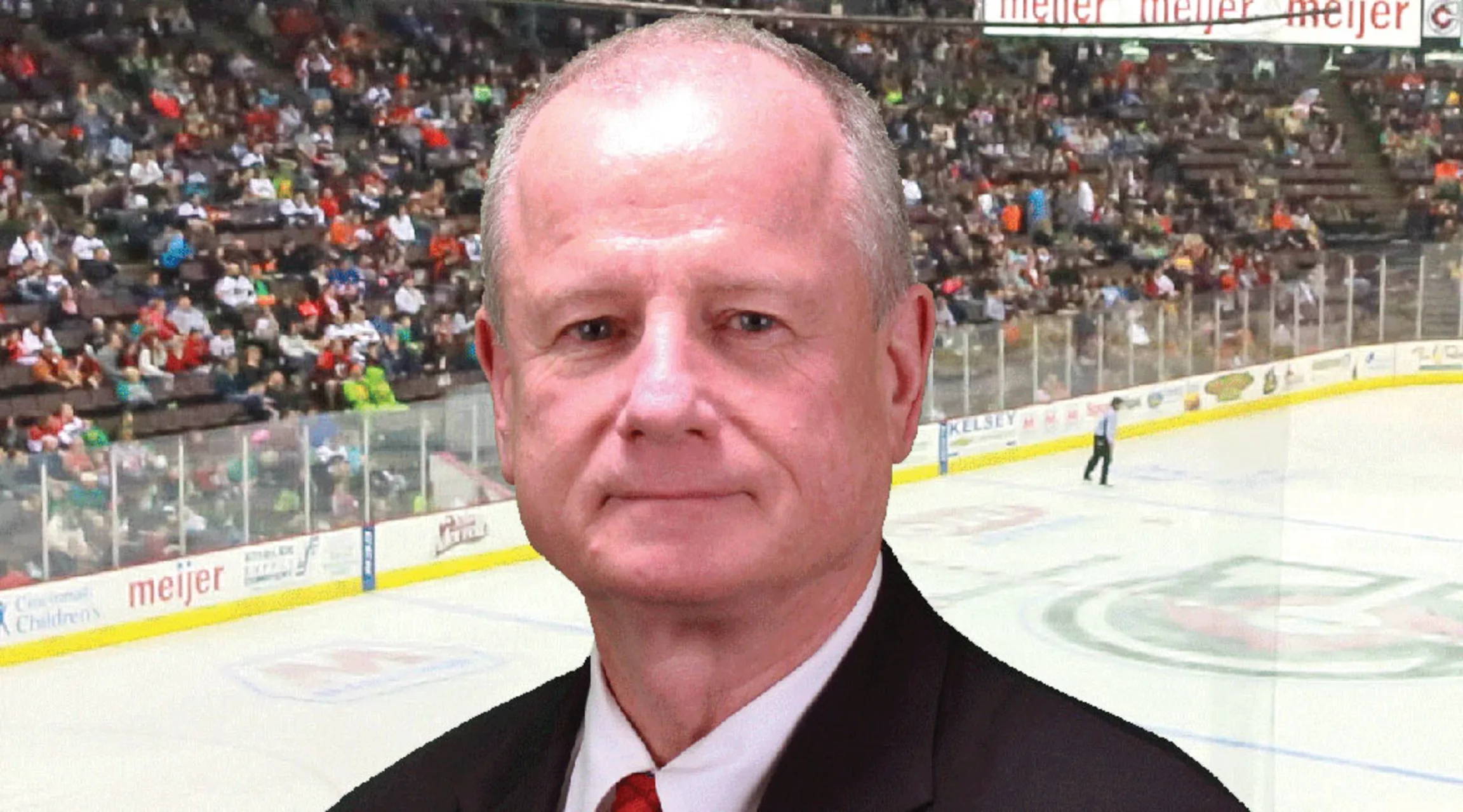 CORALVILLE, IOWA – Dean MacDonald, Chair of Deacon Sports and Entertainment announced today that the Iowa ECHL Hockey Club has added the former Commissioner of the ECHL, Brian McKenna as the club's President.

"We are very lucky to have Brian,” says Dean MacDonald, Chair of Deacon Sports and Entertainment. “His rich experience within the ECHL will be an invaluable resource. I am thrilled we are able to add Brian as a key member of our team’s inaugural season, his expertise will ensure that fans have an exciting hockey product to look forward to at Xtream Arena in October.”­

McKenna has over 35 years of professional sports experience at a number of different levels, this includes being the Director of Hockey Operations for the Ottawa Senators of the National Hockey League and the Executive Vice President and General Manager of the Carolina Monarchs of the American Hockey League. In 1999, he became the President and General Manager of the Trenton Titans (ECHL) for their 1999-2000 inaugural season. The Titans advanced to the Northern Conference Finals and averaged over 7,000 fans per game. McKenna was named the ECHL Executive of the Year in the same year.

“I am proud and excited to come on board to lead the introduction of ECHL hockey in Coralville. During my first visit to the city several years ago, I was impressed with the vision, cooperation and positive outlook of all parties involved. The result of that vision is evident at the Iowa River Landing. Our goal is to be a valued part of the community and provide first class family entertainment at Xtream Arena.” said Brian McKenna, “Dean MacDonald, Glenn Stanford and their team at Deacon Sports and Entertainment also have a vision for the role of the team in Coralville and I appreciate the opportunity to lead those efforts.”

Brian served as the Commissioner of the ECHL from 2002 through 2018 and played a key role in bringing the ECHL to Coralville, he continues to focus on professional hockey player development as well as providing great entertainment for fans.

“We are tremendously excited to welcome Brian McKenna to Coralville as the new President of the Iowa ECHL Hockey Club. As the longest-serving Commissioner in ECHL history, he brings a solid foundation of excellence in professional hockey to our community. His passion and leadership are evident in the level of pride he takes in all aspects of the sport—both on and off the ice,” said Coralville mayor John Lundell.

Stay tuned for more exciting updates from the Iowa ECHL Hockey Club by visiting iowaechl.com or by following the team on twitter(@iowaECHL), Facebook (Iowa ECHL) or Instagram(@IowaECHL).